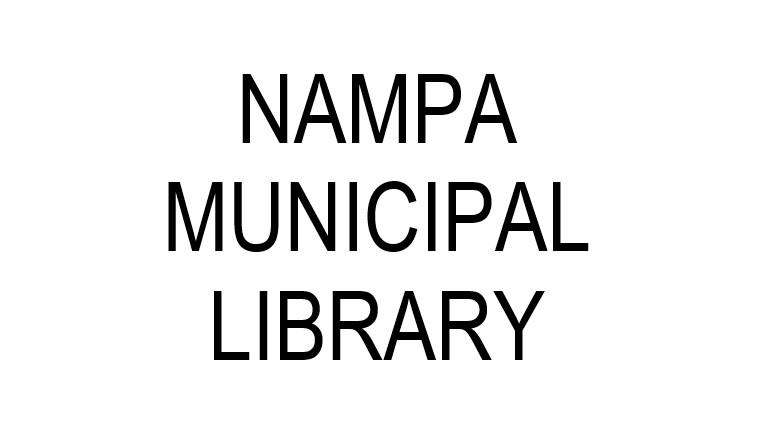 About Us Toggle navigation

History of the Library

The Nampa Library first started on November 7 th, 1963. Ten dollars and the concern for children is what brought the library to life. The Library started on the schools empty shelves,once the schools addition was built all the books go t moved over to the "School Library".

Books were expensive back then and the library only had a $10 book fund, which was donated by the W.I & home and school. With that $10 Mrs. Clarice Bush went on down to the Edmonton, AB library to buy as many discarded books as she could. Onc e she returned home they taped, binded, fixed and stamped the books.

The Library was open on Tuesday afternoons , with volunteer workers it attracted many c hildren and some adults . The library just was not making enough money to cover the cost o f books, they later found out about a government grant, they could receive a grant of one dollar for every dollar expended on book purchases by the board.

Now that The workers could fill their shelves they thought it would be better to have a building seperated from the school so more adults would come and the books would stay more organized. When the village bought a 2 bedroom office space the library rented out one room for $40 a year which covered the cost of lighting and heat.

Stay informed with our newsletters

Get the latest about library events, programs, and services through our newsletters.